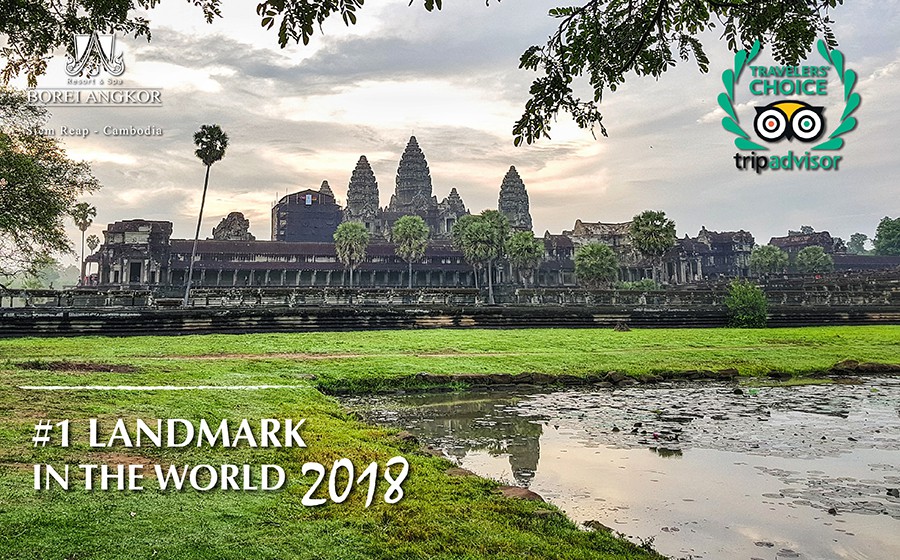 Located in Cambodia’s northern of Siem Reap, Angkor Wat is the most extensive urban complex in the pre-industrial world and is one of the South East Asia’s most significant archeological sites. The Angkor Archeological Park was designated as a UNESCO World Heritage Site in 1992 and is a home to the magnificent temple ruin of Angkor Wat, the largest religious monument in the world.

For the year 2018, Angkor Wat in Siem Reap has won the world’s top ranking of #1 Landmark on TripAdvisor. This is not the first nor second but the third year that this prodigious temple of Angkor Wat in Cambodia has topped the world’s largest travel site TripAdvisor’s list of best landmarks.

Hidden under the dense jungle, the grandeur monument of Angkor Wat was built between A.D. 1113 and 1150, a period of the classical era of Cambodian history. The temple is generally recognized as a perfect presentation of Mount Meru with the central quincunx symbolizing the five peaks of the mountain, while the walls and moat represent the surrounding mountain ranges and ocean. The whole structure of a legendary Angkor Wat in Siem Reap evidently denotes a perfect example of the top classical style of Khmer architecture. The central tower was perfectly constructed in alignment with the sun making sunrise equinox at Angkor Wat, an incredibly intriguing moment that not a single tourist can ever resist capturing this extraordinary phenomena that happens only twice a year (March and September). 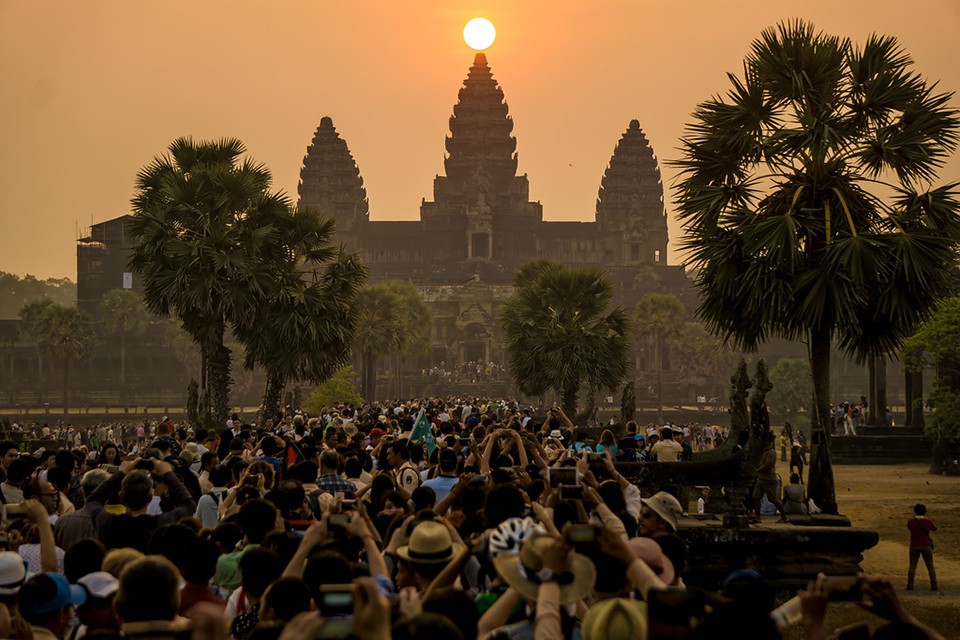 The awe-inspiring temple of Angkor Wat in Siem Reap is prominent for both its vast scale and impressive details. Countless carvings depicting cultural and historical significance of Khmer civilization effortlessly engross the mind of millions of travellers around the world. With the harmonious blend of its architectural masterpiece and resplendent decorative sculptures and carvings, Angkor Wat monument is highly praised and acknowledged as the Best Landmark in the world by international travellers across the globe.

It is high time you explored the world’s most prestige landmark that has been mesmerizing tourists for centuries. If you are fortunate enough to be on the land of wonder of Angkor, do not ever miss exploring other famous historical ruins of the great Khmer empire. Besides Angkor Wat, the Angkor Archaeological Park is also home to more captivating temple ruins and sites including the fascinating ruins of Bayon, Banteay Srey, Ta Prohm, Baphuon, Banteay Samre , Banteay Kdei, Preah Khan, as well as the most enchanting sunset spot on Phnom Bakheng (Bakheng Hill), etc. Despite the fact that some sites were profoundly ruined due to the ravage of time and conflicts, the crumbling sites remain glorious with their distinctive sophisticated structure and extraordinary beauty of intricate carvings and sculptural decorations. 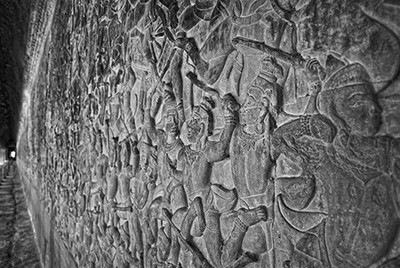 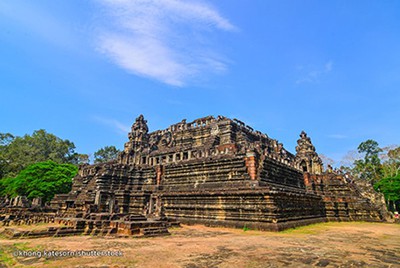 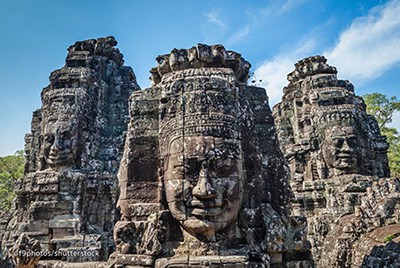 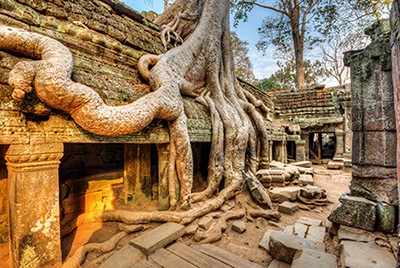 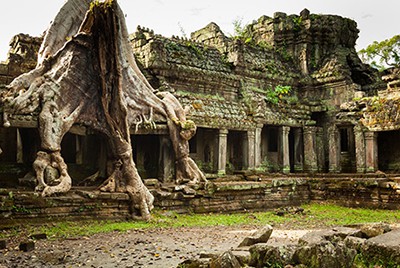 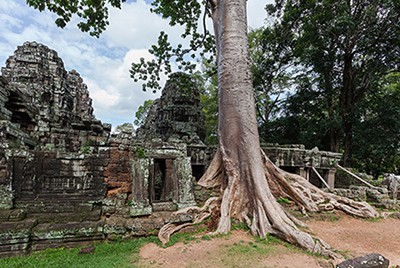 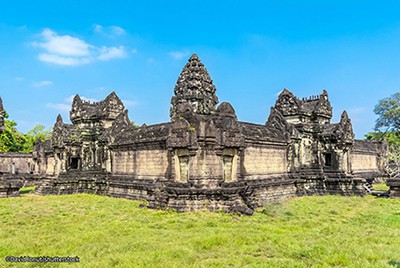 Every year, these ancient ruins of the World Heritage Site are the main tourist attraction luring millions of travellers to this tourist-oriented town of Siem Reap, Cambodia. Apart from the majestic ancient ruins of Angkor, Siem Reap’s nightlife is one of the most bustling scene comprising funky nightclubs, rooftop bars, lounges and cozy restaurants open from dusk to dawn every day along Siem Reap’s famous Pub Street. 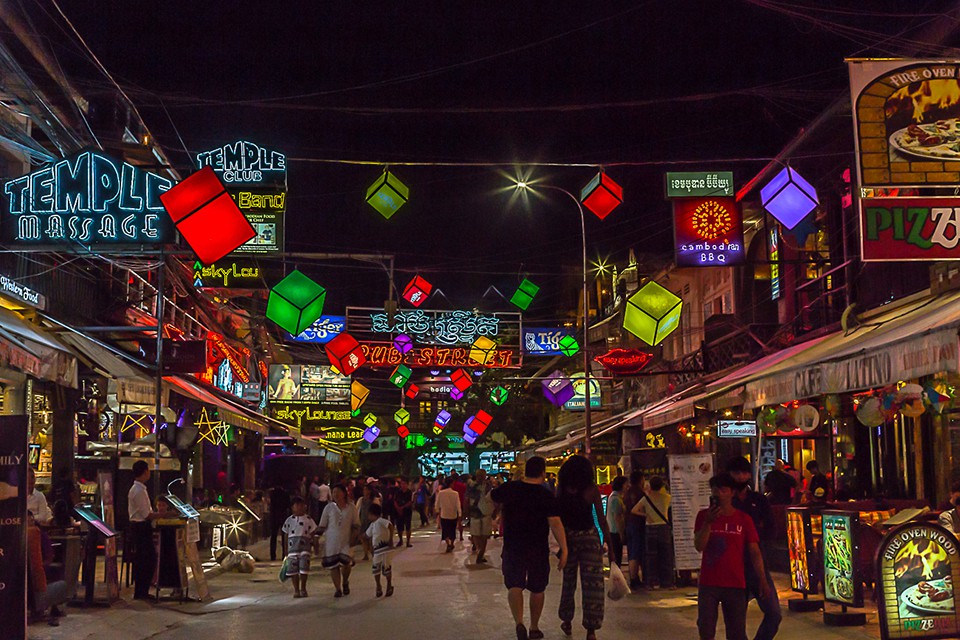 To add more convenience to your traveling experience in this award-winning destination of Siem Reap–Cambodia, the world’s largest travel site, TripAdvisor, also enables travellers to unleash the full potential of every experience during their stay. Tourists traveling to Siem Reap are highly recommended to experience a luxury stay at some of the top-ranking accommodations that have won TripAdvisor Travelers’ Choice 2018 including Borei Angkor Resort & Spa, The Privilege Floor by Borei Angkor , and The Privilege Floor by Lotus Blanc. The newly emerging hotels in town such as Lotus Blanc Hotel and The Privilege Boutique can also be the best alternatives. Besides, you may as well not want to miss experiencing the #1 restaurant in town of Siem Reap, Damnak Steakhouse, or Damnak Lounge Fine Dining , another TripAdvisor Travelers’ Choice winner as one of the Best Fine Dining Restaurants in Asia. 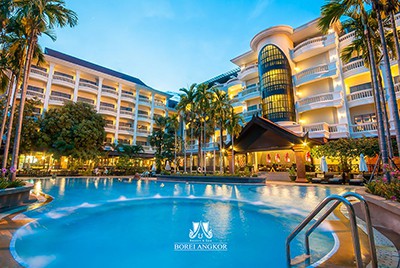 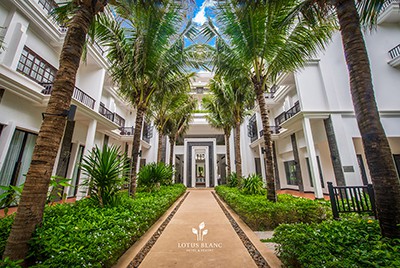 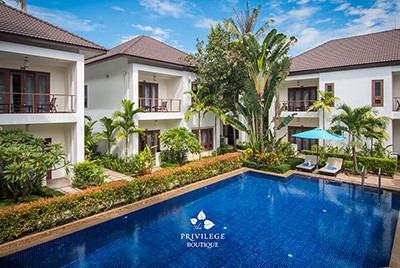 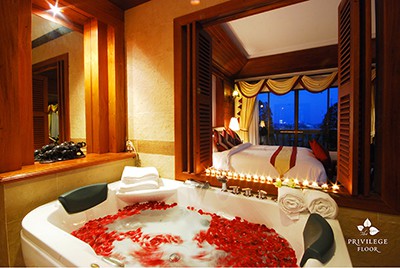 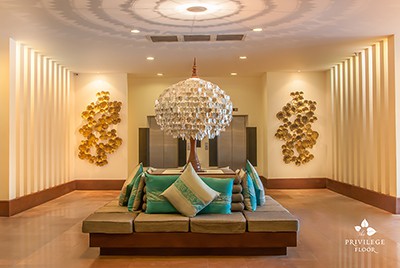 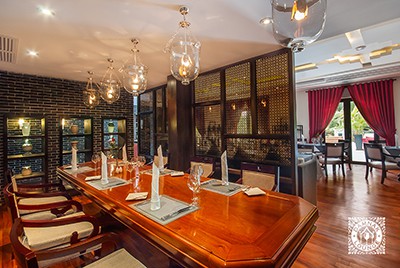 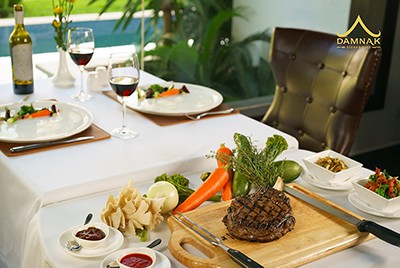 If you are looking for a surreal traveling experience for your next break, do not overlook this small yet lively town of Siem Reap, the gateway to #1 Landmark of the enthralling Angkor Wat.

Below is the list of top 10 Landmarks across the world from TripAdvisor Travelers’ Choice 2018: