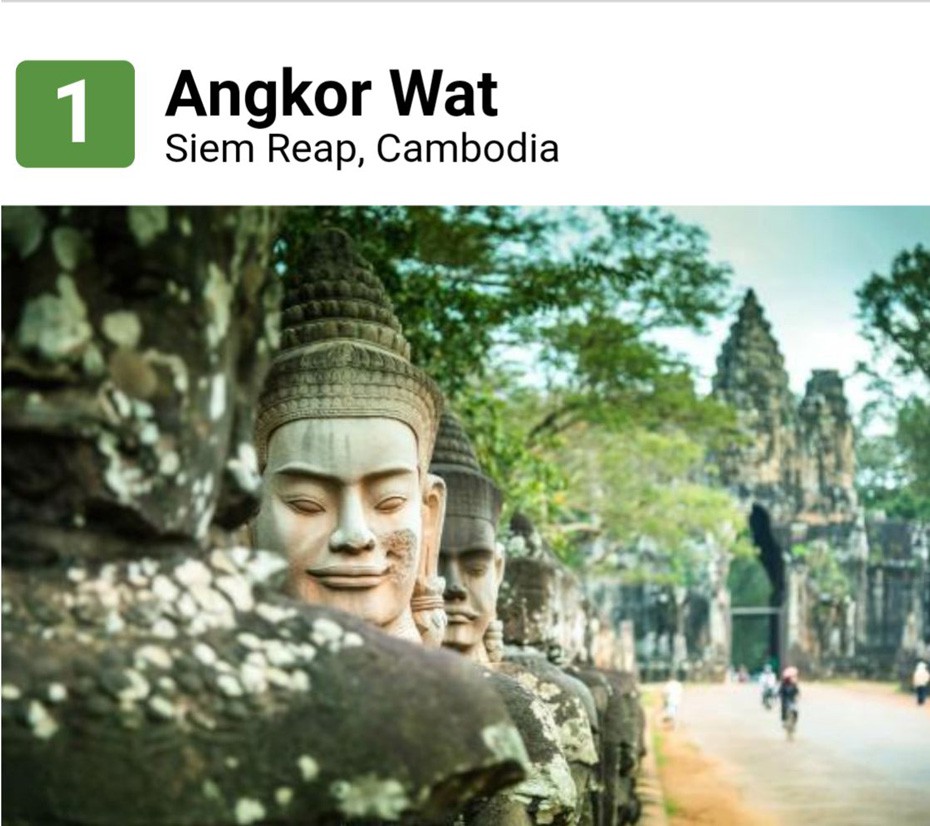 This is what travelers have been waiting for when it comes to planning for a holiday in 2017.

TripAdvisor, the world’s largest travel and most trusted review site, invites hundreds of millions of travelers to share their experiences over the destinations they visit around the globe.

TripAdvisor usually reveals the top 25 Landmarks in the world every year for travelers to plan a holiday gateway into their new bucket list and this year, the number one Landmark goes to Angkor Wat, Siem Reap in Cambodia in TripAdvisor Traveler’s Choice 2017.

Angkor Wat is known as the world’s biggest religious monument in the world and has been in the top list among the world’s top 25 landmarks for three consecutive years on TripAdvisor.

This year, Angkor Wat has been once again satisfactorily chosen by millions of travelers as the number one Landmark when TripAdvisor reveals the top 25 destinations in the world in its Travelers’ Choice 2017.

Millions of tourists are amazed by the experiences they get from a magical sunrise to a sentimental and emotional sunset while traveling to the world’s only Kingdom of Wonders in Siem Reap, Cambodia.

Siem Reap is home to thousands of magnificent and amazing temples where travelers can timelessly seek for their private tours and stay at the TripAdvisor Travelers’ Choice 2017 hotel winners (to be recommended) such as Lotus Blanc Resort, The Privilege Floor, and Borei Angkor Resort & Spa to get some of the most amazing experiences out of the destination.

Here we are picking only the top 10 Landmarks in the world from TripAdvisor Travelers’ Choice 2017. 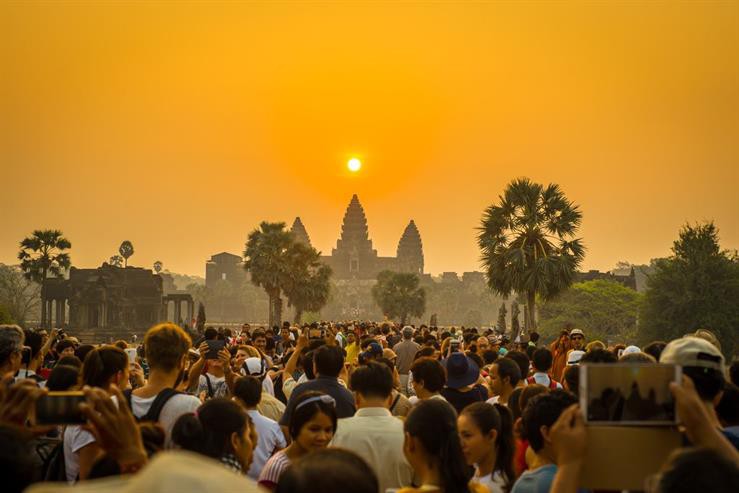 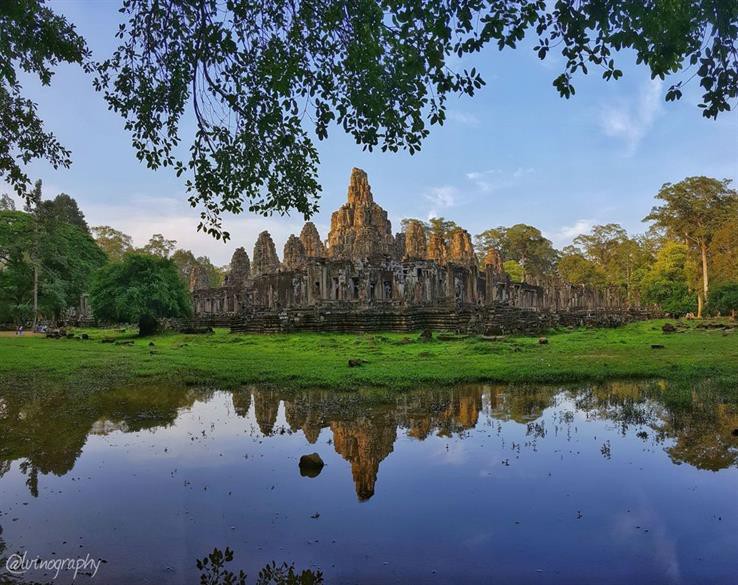 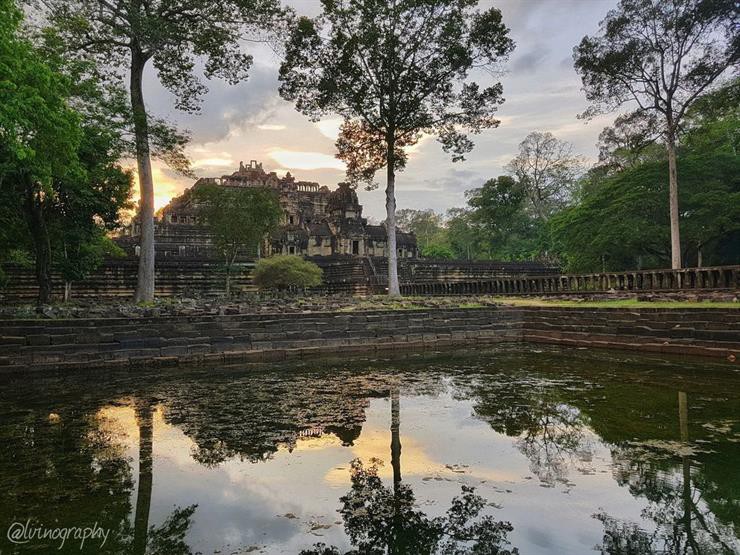